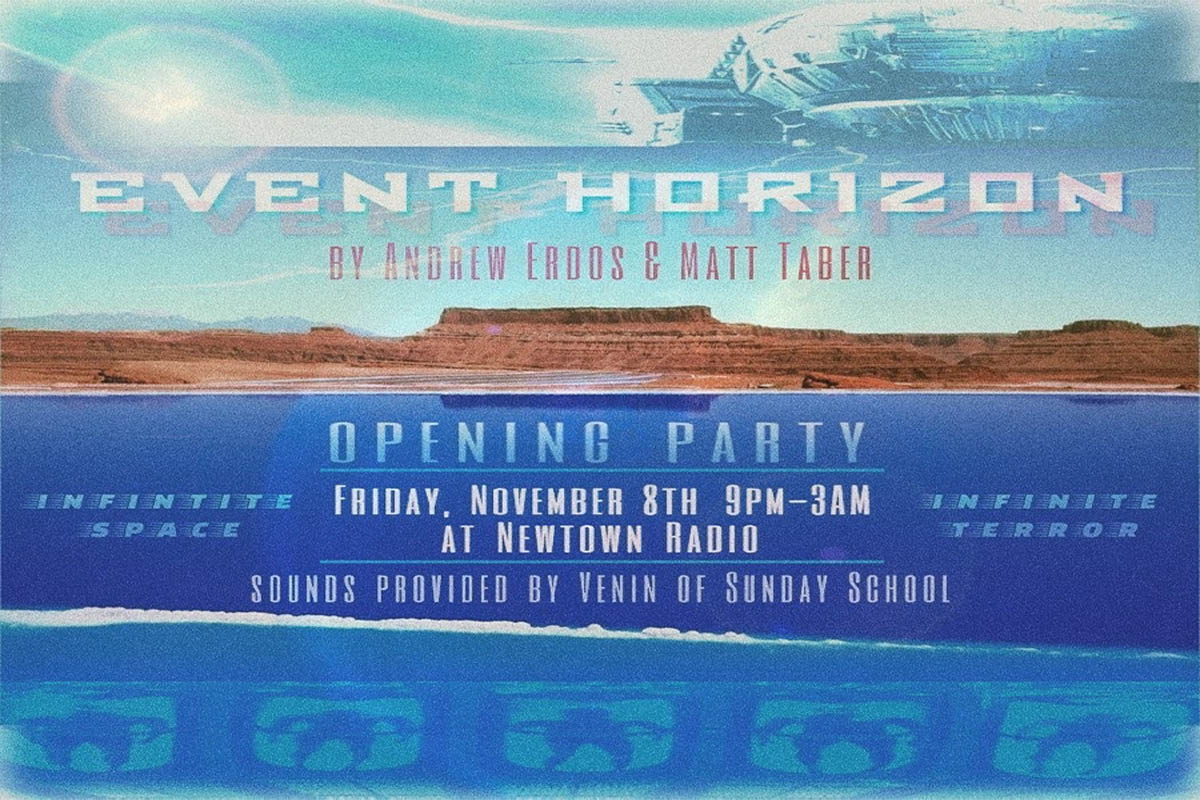 What: The physical landscape is recreated.  Artificial landscapes are being generated with images and data stolen from the natural landscape.  This appropriation adopts the language of the mathematical sublime to describe its technological outgrowth.  By confusing footage of a potash plant in Moab, Utah with footage of the representation of a potash plant in Moab on Google Earth, Taber calls attention to the ontological confusion that is produced when real and artificial landscapes are no longer distinguishable.

As we are subsumed into a networked environment, our position is complicated.  The colonization of data is a colonization of space.  Earth is a layer within a multilayered system; a platform in a stack of platforms.

Every culture has made reference to humans attaining the power of God or The Gods. By the late 1980’s the United States and Russia both possessed nuclear arsenals powerful enough to annihilate all life on the surface of the earth. This is the first time a power exclusively possessed by the divine was achieved by humans.

The illuminated sculpture is created from antique glass colored with uranium from the United States and the former USSR. In the 1920s and 30’s there was no applicable use for uranium and it was used to color inexpensive domestic glass objects such as candlesticks, ashtrays, and tea cups.

These are artifacts from before the great nuclear awakening.

The video shows footage of prehistoric desert landscapes including areas where uranium was mined and Nuclear weapons were tested. These parts of the planet presumably looked the same before humans arrived and will look the same after humans leave. 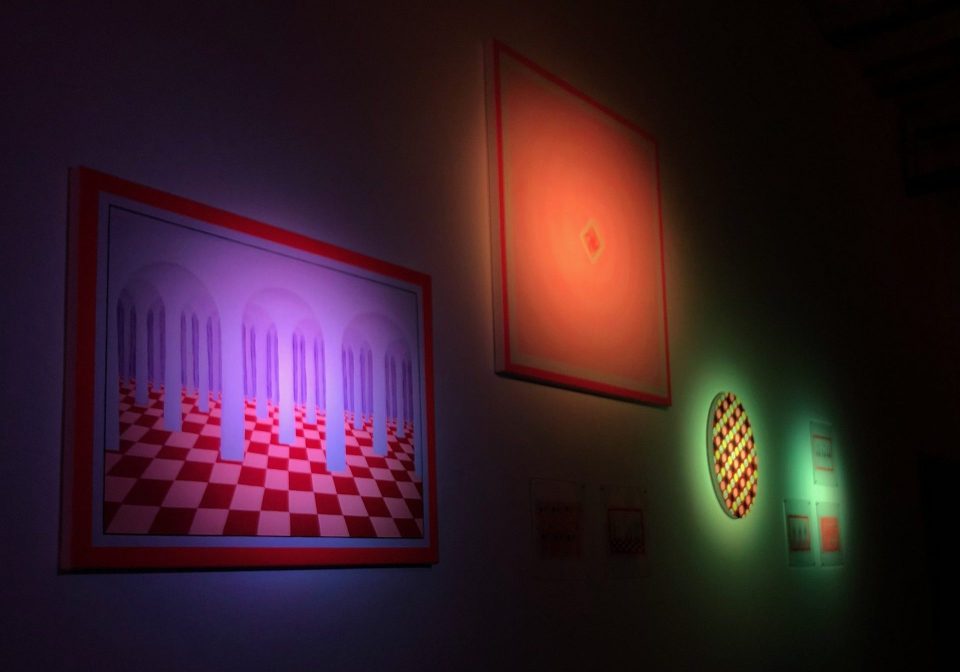 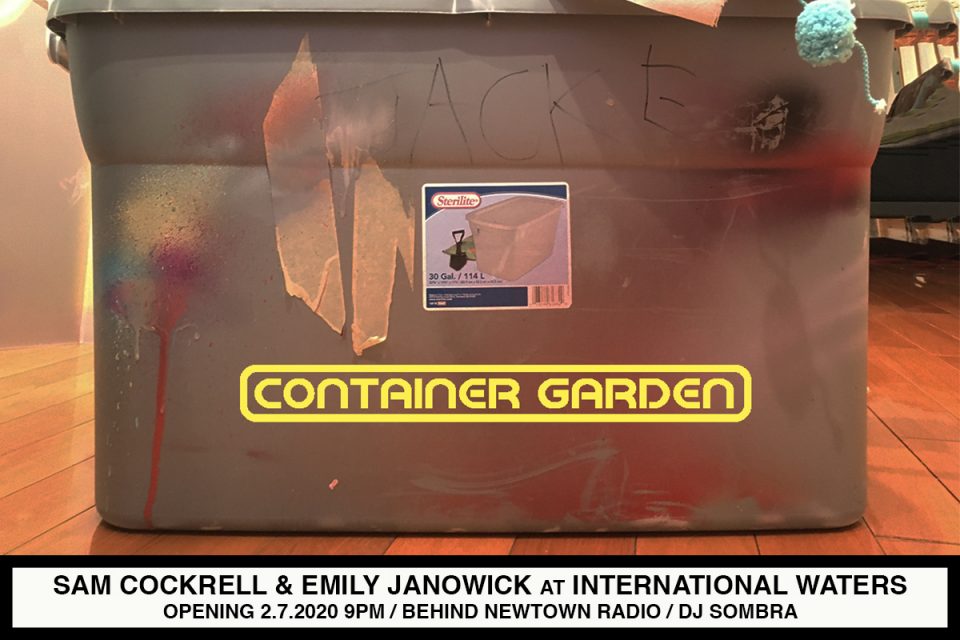