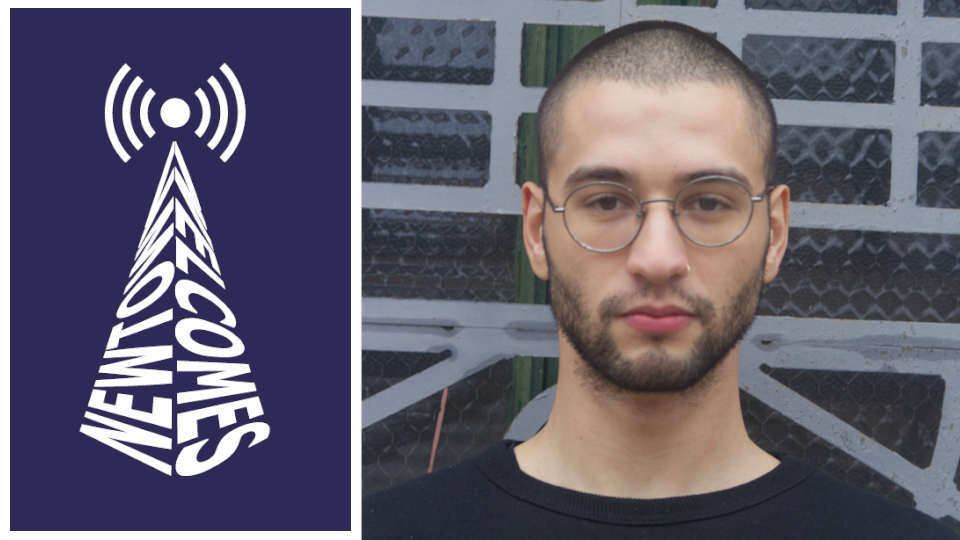 Newtown Welcomes is Back with a special edition of the show. This week we are back with a late night friday episode here at newtownradio . FadeFace brings a party to the radio station to celebrate his release “Lemos.004/Artifacts EP” which was featured on HATE. Joining him as support is NE/RE/A , the CEO of distrikt 1 where she’s become a brooklyn house hold name after being a dominant entity in places like bossa nova civic club.

Go pick up a new copy of Lemos.004/Artifacts EP

Otavio Lemos, a New York City based DJ and Producer has been building his personality in the genre and cultivating his moniker, FadeFace, for over a decade. He stands by a deeply grounded understanding of groove and rhythm that stems from his Brazilian background. Described as a groovy take on hypnotic and percussive techno, FadeFace has been heard exploring this sound at prominent places such as Basement, Output, Bossa Nova and the mighty Unter parties. He has shared the room with many notable artists including Oliver Ho, Setaoc Mass, Matrixxman and Volvox. Between the years of 2010 and 2015, Otavio attended classes and worked at the New York electronic music production school, Dubspot, where he studied the history of electronic music and the art of techno. One of his most influential professors at the school was the legendary New York techno artist Abe Duque who helped spark his interest in the genre. During this time he developed a love for modular synthesizers which he continues to use in his productions and live sets today. Otavio has been building his reputation and musical identity from his many years of working in event production and nightlife. He continues to stay busy with a newly launched vinyl imprint, Lemos, as an outlet for his own creative expression. The label released its first vinyl record in August of 2020. Otavio’s agility to go from Dj to Producer to event organizer speaks to his versatility and devotion to club music and culture.

Ne/Re/A is a Spanish DJ/producer based in Brooklyn, that leans towards industrial techno sounds combined with heavy EBM, synth and dark electro. She is a regular in the Brooklyn techno scene with her distinct energetic sets and resident at the iconic Bossa Nova Civic Club in Brooklyn running the monthly Distrikt1 event. She has done appearances across the US, Europe as well as in Latin America. Her productions are a blend between industrial techno, ebm and evolving melodic touches. “Your world took your future” EP was released in july 2020 and prior to that she has contributed numerous tracks in records labels across US and Latin America including the NOTT Compilation, Pildoras Tapes VVAA 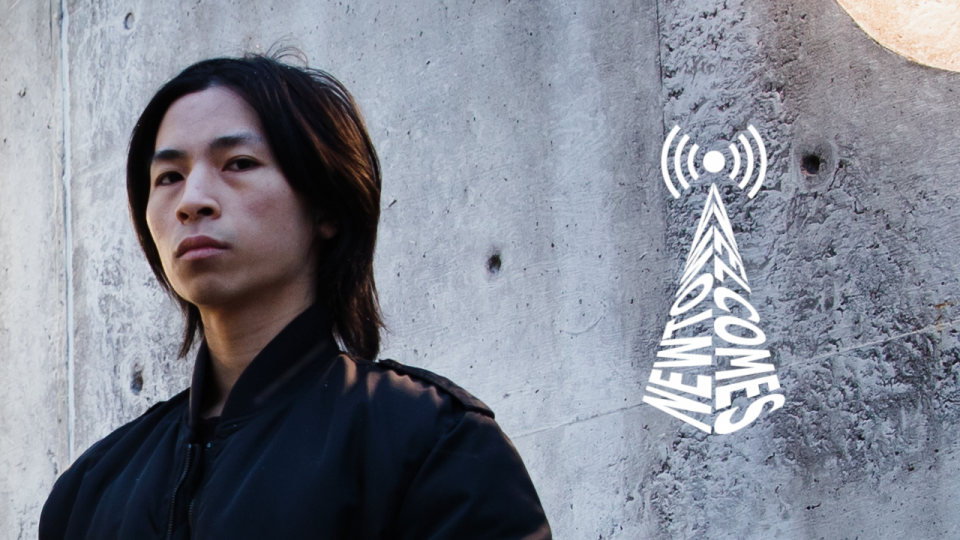 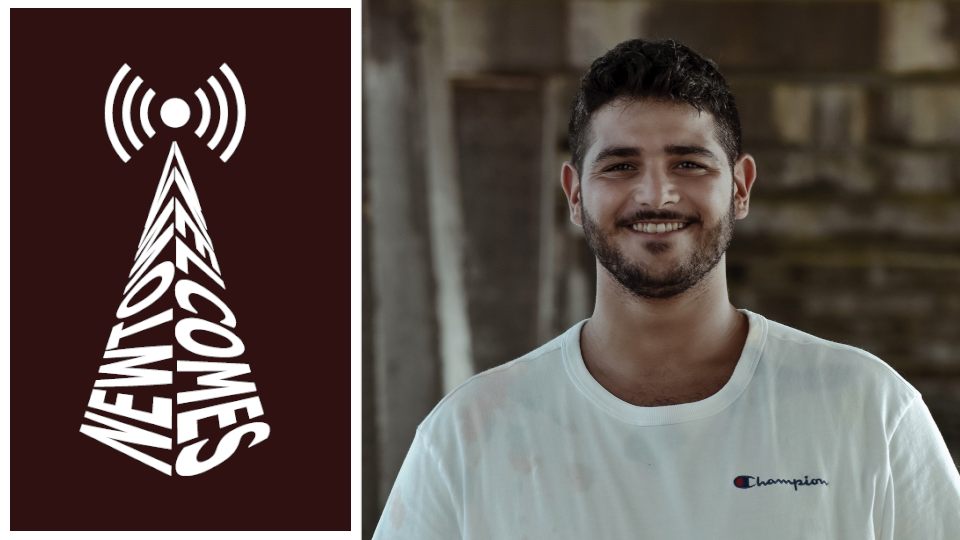 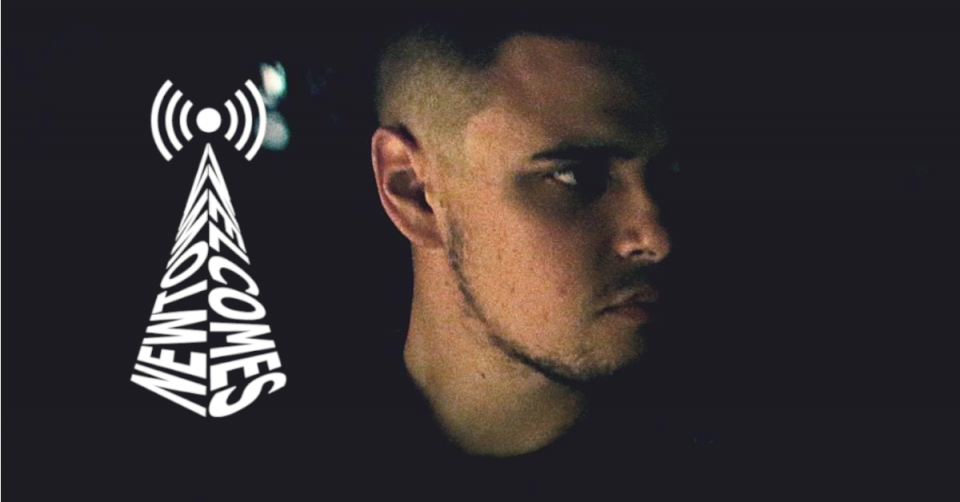 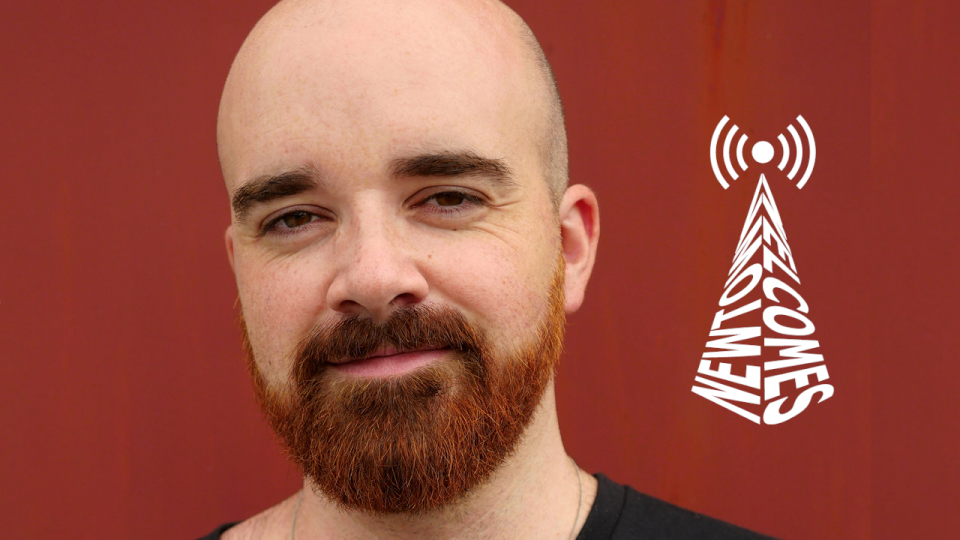 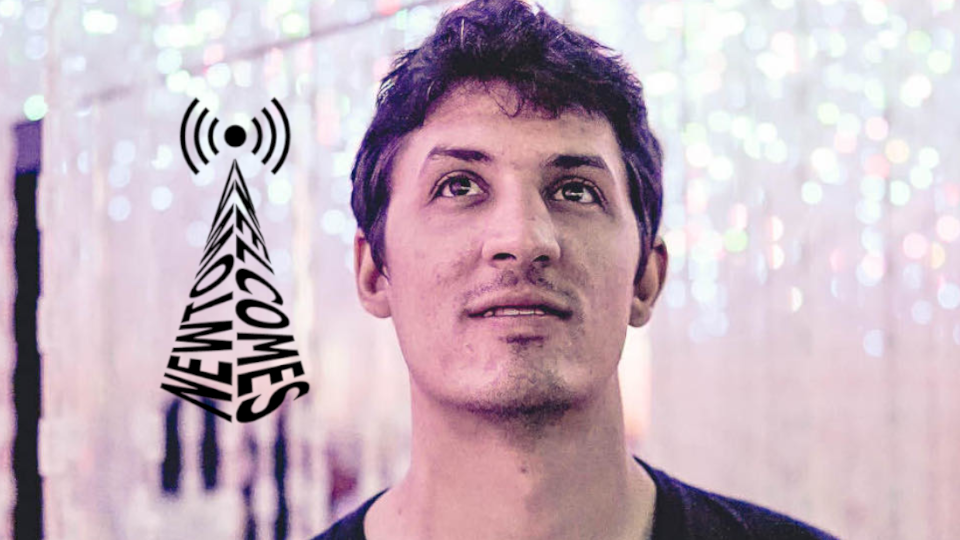 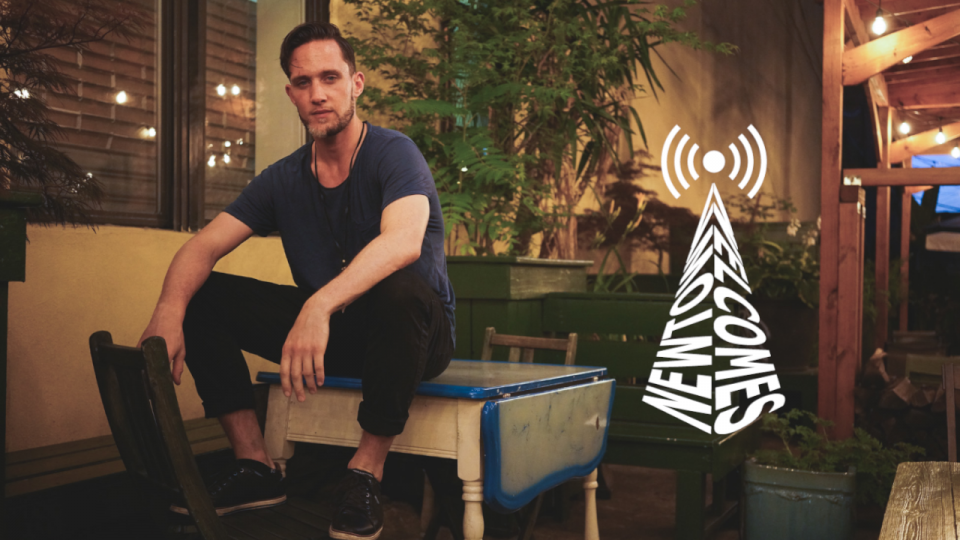 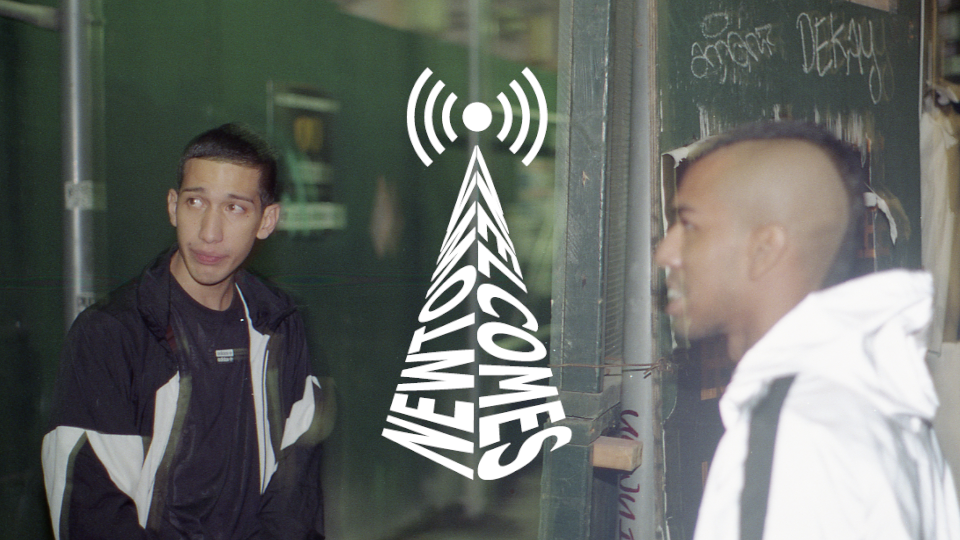 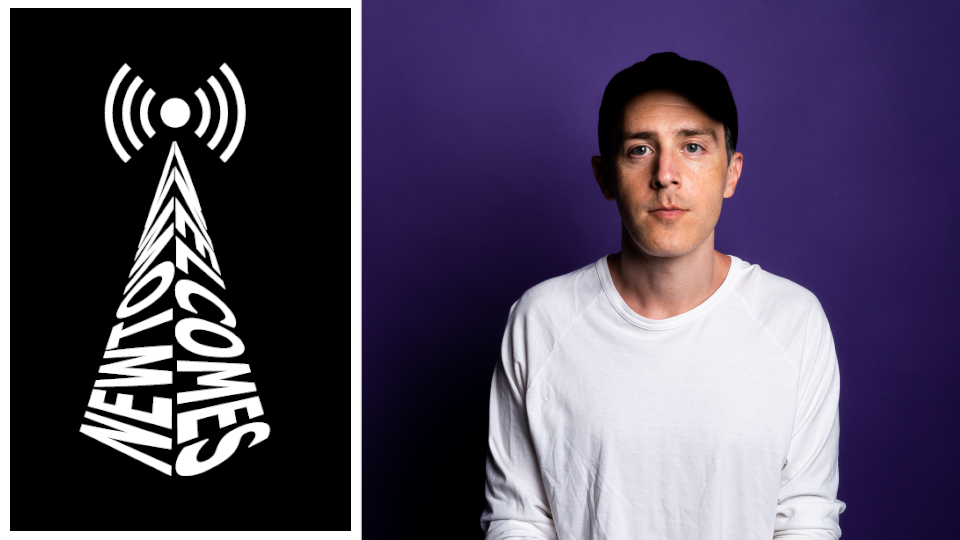 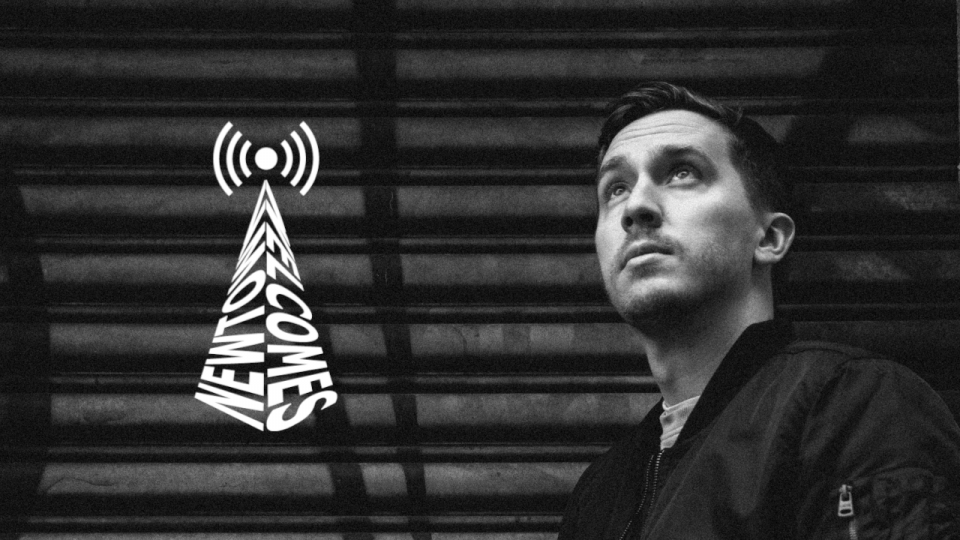 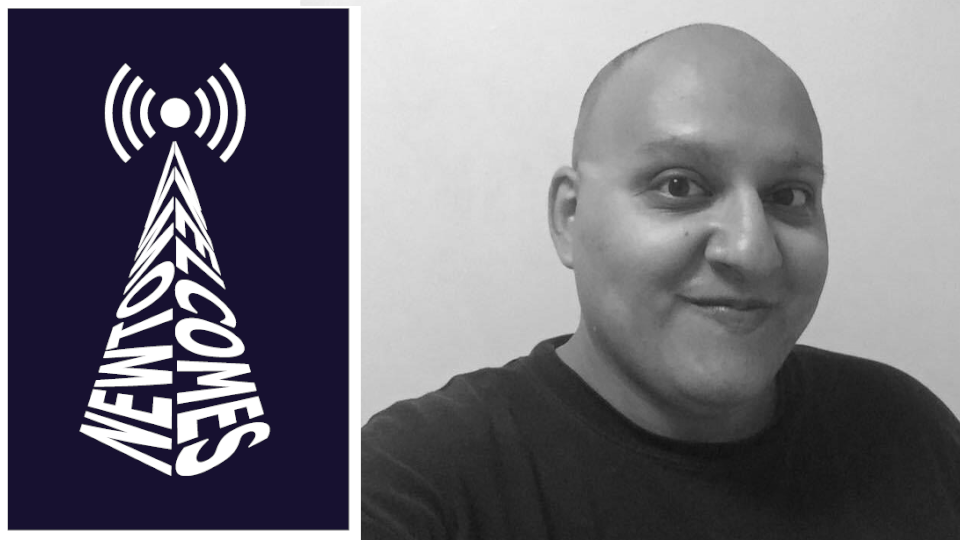 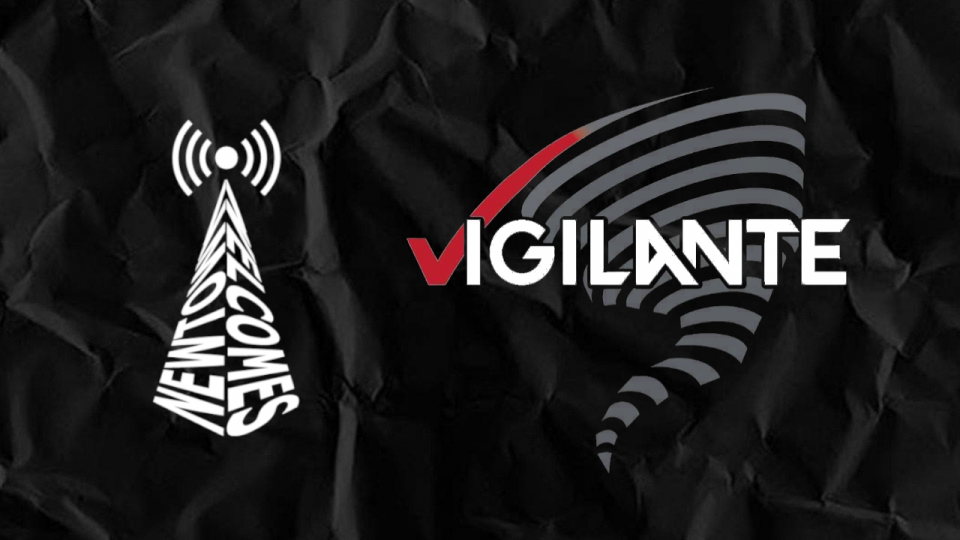