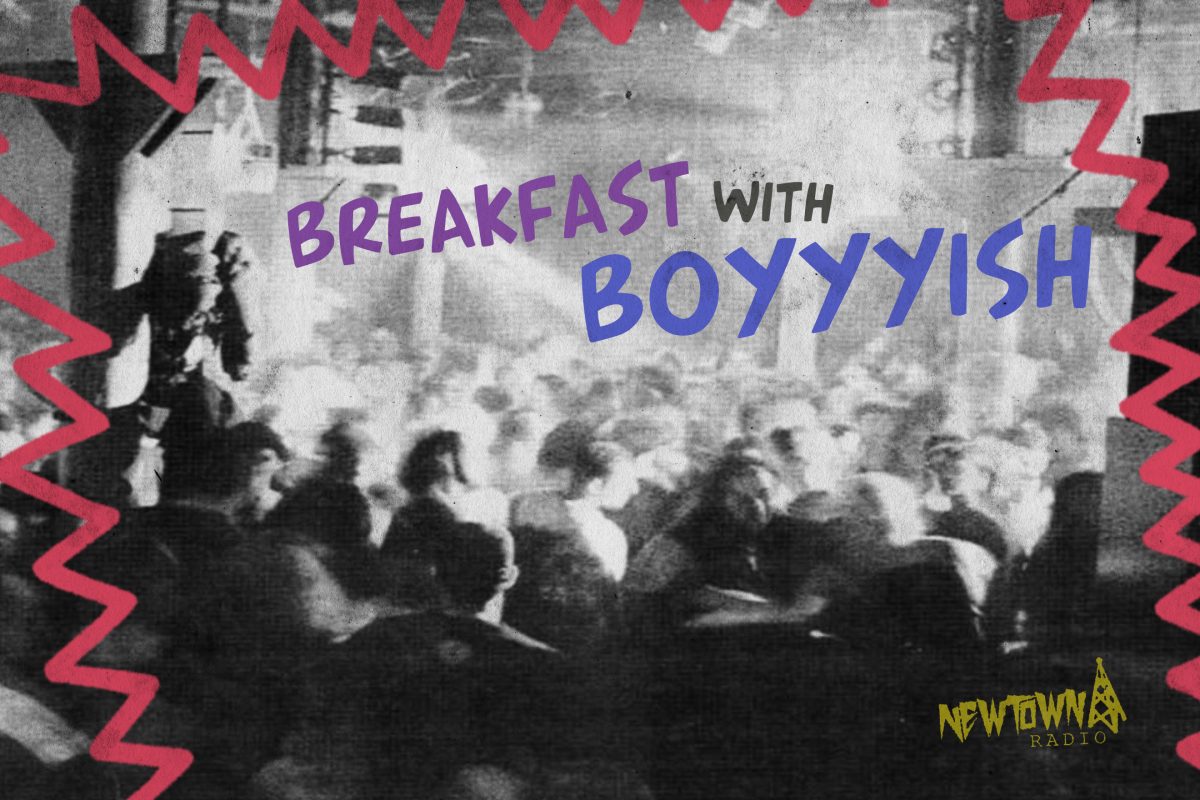 What: Breakfast with Boyyyish is a weekly show that celebrates the roots of disco, house and techno and their queer, multicultural origins. The first hour of the show will feature a mix of long forgotten classics that have been pulled from the bottom of the crate that week as well as brand new tracks. Each week for the last hour we feature a tribute to a historic label, party, DJ, or genre and their inspirations as well as hosting guest DJs working in local and international queer nightlife.

BWB is hosted by local DJ Sebastian Villa who has been dancing in NYC for almost two decades and soaking up years of music on the dancefloor or in the booth with legends. He is a member of the DJ trio Love Prism which hosts a monthly queer house music party at Newtown’s neighbor 3 Dollar Bill. He also puts out a monthly mixtape called “Resurrection” which is a collection of soulful house, disco and techno.