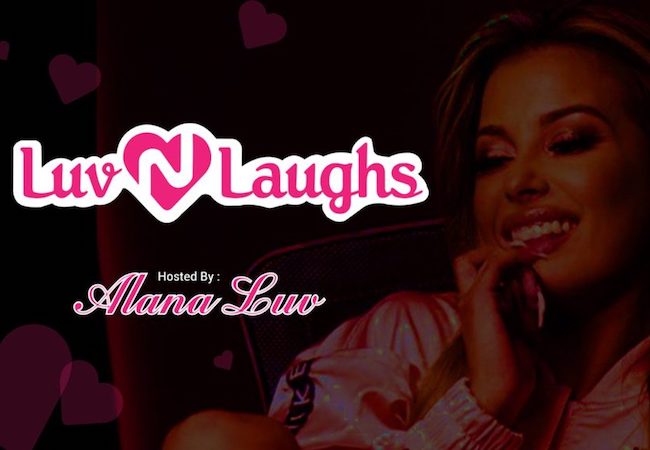 WHAT: Luv N Laughs is a sexy, fun, and unfiltered show known for its conversations about dating, sex, love, and relationships. Hosted by the beautiful Alana Luv, this weekly show features TV stars, rappers, comedians, adult stars, DJs, artists, and entertainers from all walks of life as guests that answer questions pertaining to their own sexual and dating experiences. You definitely don’t want to miss out on this fun and sexy show!